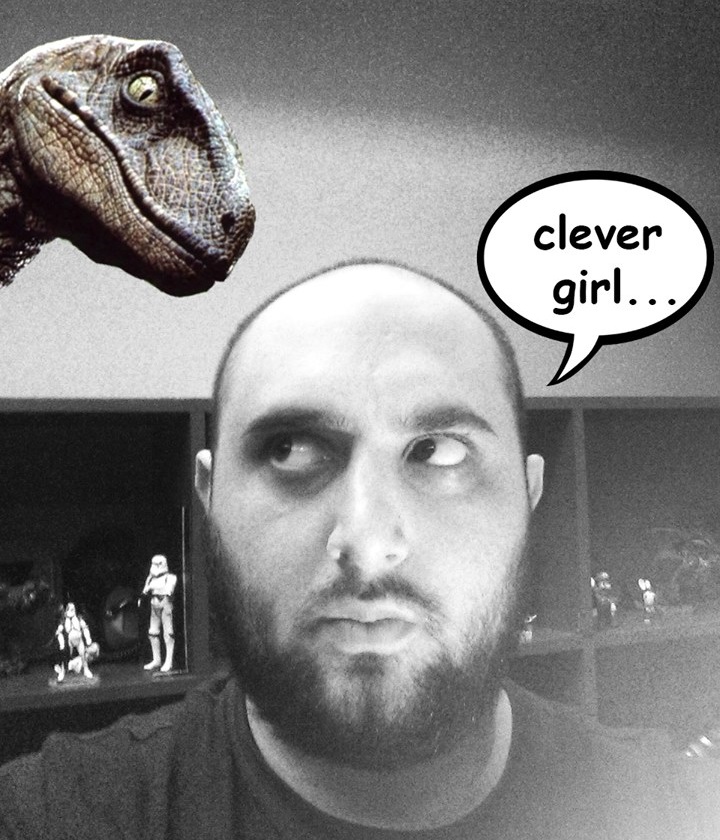 Ever since he saw the original Star Wars, George has been in love with visual effects. A world-builder with almost a decade of studies to back his visions up, he is never at rest, always injecting the same passion into client work as in his personal creations. The incredibly realized water figures of the ZAGORI TVCs are a testament to his skill in handling 3D creations and visual effects.

He is also an avid gamer and an enthusiastic figurine collector, the walls of his office akin to those of a gaming studio artist, which he also is in his spare time.